Do not bind yourself with someone who doesn’t care about you, get out of the toxic relationship you are in now!

A short story illustrating toxicity in your relationship:-

Mary & Ron were known as the strong couple in their social circle. But the reality was very different as they both fought on every matter and tried to ignore each other’s company.

The drinking and lying habit of Ron had ruined the love and trust in their relationship. Mary was tired of her relationship and had moved on emotionally which had made her isolated from Ron.

After some time, Mary decided to leave Ron because she understood that she is in a toxic relationship and if she continues this relationship then she will be damaging her life as well.

5 signs which prove that you are in a toxic relationship:-

1. Lies all the time

Live your best life. To learn more about tools and ways to change your life for the better, get in touch with Kaldan today! 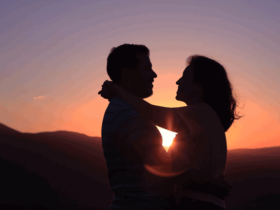 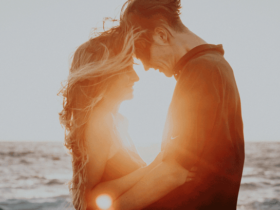 Why Relationships are Important for Us 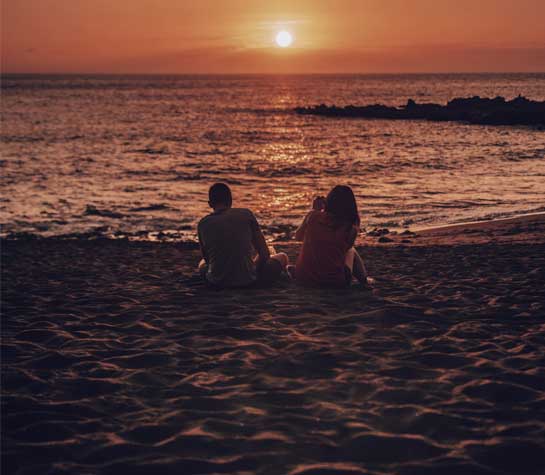 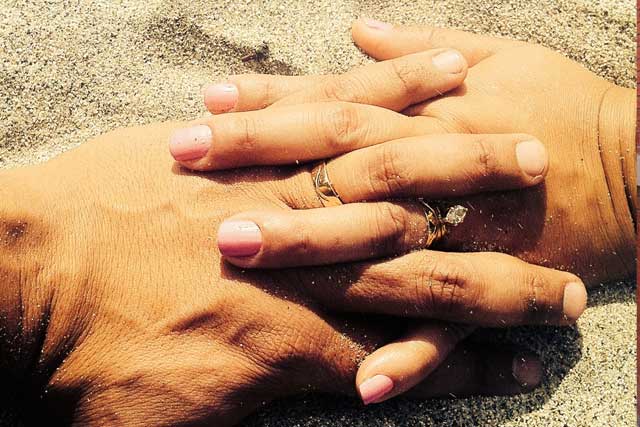 How to Keep Passion Alive in a Relationship