Women Safety Beyond Everything You are Taught
Rediscover Your Space

Women are always taught about how to behave and what to wear when they are around men. Why should the onus of keeping herself safe fall on a woman’s shoulder? Why should she give up her freedom, choices and desires when these are her natural rights as a human being? Why nobody ever talks about men’s safety?

It is not about a woman being a ‘modern woman’; the roots of the problem lie much deeper in the society. It is the way both men and women are conditioned towards a patriarchal mindset right from their growing years. They are pre-programmed that women are inferior to men. Men’s lack of respect for women is also driven by cultural, religious and pornographic hogwash. So, if a woman chooses to wear a mini-skirt, visit a pub for drinks or not to marry/have kids, people believe that something is wrong with her.

We need to ‘undo’ this pre-programming to encourage a paradigm shift in the way we perceive and address women safety. Everybody woman has the right to walk and feel safe on the street in your own city. We collectively as individuals, society and globally act on the following problems and find simple everyday solutions to make a woman’s life as comfortable as a man.

There is no manual for raising kids, but then human beings have a tendency to follow the herd mentality and the same applied to parent too. Just the way charity starts from home, the knowledge and awareness about safety should begin at home. Every parent should undergo training for keeping their children safe from street crime, sexual predators, cyber bullying or physical injuries in car, swimming pools or playground.

Problem: There is sexual abuse of women –at home, in the office, on the streets and even
online. They are molested, abused and raped not only be strangers but even most
shockingly by male relatives and colleagues. How shameful is that!

Solution: Girls should learn self-defense. It should be the fundamental right of every girl and not an unaffordable luxury because every girl, irrespective of her demographic profile, is vulnerable to sexual violence. There should be free self-defense classes for girls in every school.

We often think that ‘something wrong’ cannot happen to me – this is the pre-programming we need to shun. Men should stand up for women’s protection if they come across a wrongful act. Elected politicians should enforce tough laws. Police should expedite the investigation process. There should be a direct line to SOS call. There should be support
groups for the victims.

Problem: Everyone takes rape and abuse of women taken for granted. Whenever a rape story breaks out, there is a huge uproar and then follows a deafening silence. The mindset that sexual violence is an acceptable vice of the society is a reflection of a backward society. What has becomes of us as human beings?

Solution: Teach boys in the school to respect every woman of every age and not to objectify them. When boys will observe their fathers, uncles or other male members of the social circle treat women with dignity; they will embrace the same values and embed them in the future generations too.

We create predetermined behavior patterns in families and hand them down from one generation to another. We need to break this pattern and create a free, equal and individual-fitting culture. I think the belief system needs to be updated according to this technology times. If you can update your phone and computers. I think you can update your belief too.

Problem: We see examples of gender biases in our daily lives – right from our homes where men don’t share household chores in offices where women are paid less than men. And, there is more such as boys don’t cry, pink for girls and blue for boys, men are stronger than women, women are poor decision-makers, etc.

Solution: Encourage progressive communication about gender equality with children at home and in schools. Break gender-barriers and double standards at home, offices and everywhere.

It is natural to have positive or negative thoughts, depending on life’s circumstances. However, emotions are a state of mind and keep changing with time. They are not really you. You can be trapped in the negative emotional state of mind and it can make you feel guilty even if you are not.
People around you will not understand because they haven’t experienced what you have experienced. That does not make them care less for you but they just don’t have the skills and experience to understand you. Got it? Don’t get angry or disappointed with them. Just find someone who can listen and support you. You are not your trauma or emotions. Don’t give the power to the man who did this to you by being in this state of mind. Change your thought process and get your power back. It is time to rediscover yourself.

Problem: The society often tells the sexually-abused women that they were responsible for their rape or molestation. This kind of victim-shaming puts the women in a guilt trap.

Solution: Build self-confidence, mindfulness and forgiveness in these victims so that they can heal from the trauma. They need to be constantly assured that they are not at fault at all. They should be given complete family and government support to build a new life.

Women have absolute power within themselves to create their own world as they want to. Now it time to join hands and find common ground to create a gender-equal society in the following ways:
 Empower and support each other. Stop gossiping, bullying and judging other women.
 Educate boys and men about gender equality.
 Teach your daughters to raise their voice against any kind of harassment.
 Teach girls/women and boys/men about respecting each other’s’ space.
 Teach self-defense to your daughters.
 Install a safety app on your smartphone that can connect you with a helpline with one press of a button.
Rediscovering and Re-learning your space is the new mantra for women safety.

Get in touch with me at info@kaldandoma.com for program on girl/women safety or parents program. 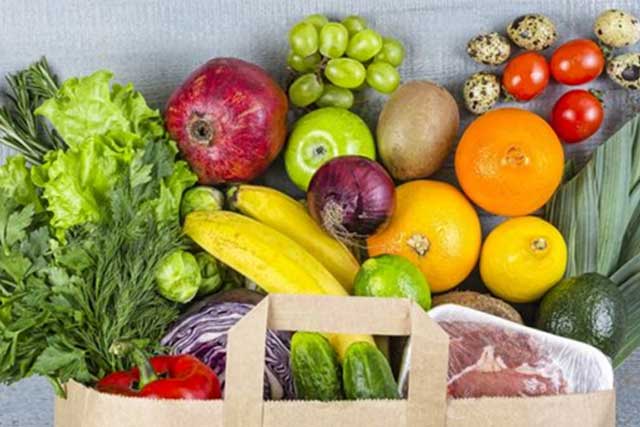 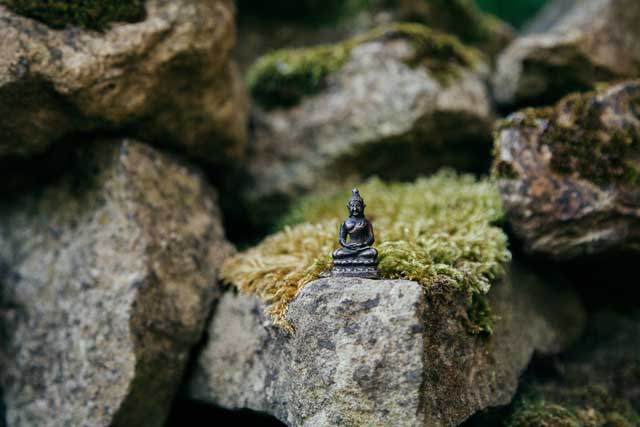 Beauty Inside and Outside 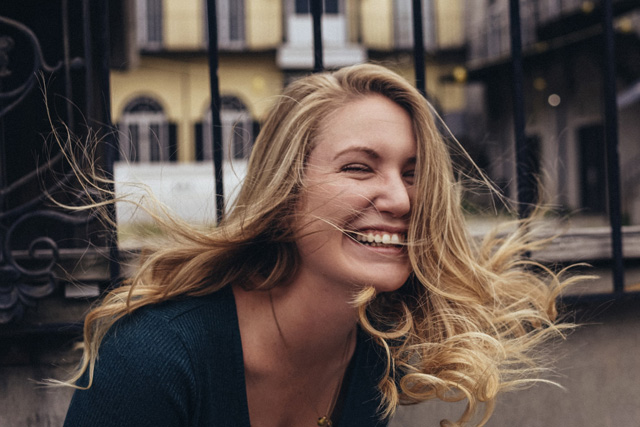 7 empowering mindset women need do for themselves? 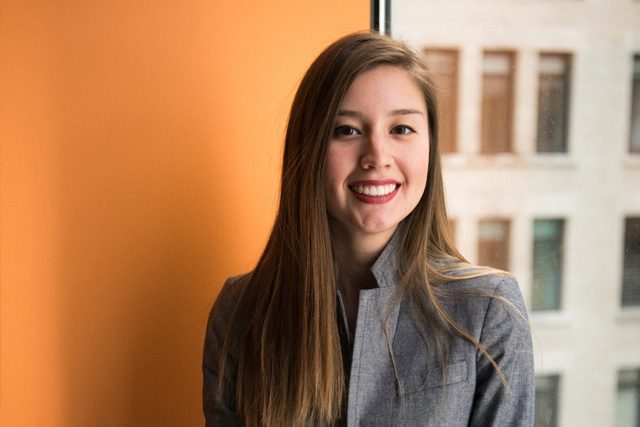 Equality for Every Woman