Shyam was too interested in acting and music when he was in high school, but his parents forced him to opt for faculty of science. He wanted to get admission in NSD(National School of Drama) to pursue a career in theatre and films but his parents wanted him to be in the IITs(Indian Institute of Technology), which are India’s top-ranked engineering colleges.

He had to take admission into a coaching institute, where he would be attending classes on Physics, Chemistry and Mathematics from 7 AM to 1 PM. He would simply sit in these classes for hours every day, without even understanding a word of what was being taught. He got so bored attending the classes that he felt hopeless, depressed and ambitionless. His eyes were glassy with boredom but there was no escape, since his parents had already deposited hefty fees to the coaching institute.

This is the story of many millions of young Indians, who combat boredom while they are in disinterested in their ongoing engagements. Holding aloof from active affairs, youngsters try to relieve the incurable boredom by getting involved in consuming drugs, alcohol and other intoxicants.

Had Shyam been actively engaged in theatre, he would have surely made a mark for himself as it was way too natural for him to connect with the audience, as he performed on stage, but destiny played its own role.

Boredom can be overcome by resilience and awareness. In some traditions, boredom is a precursor to insight and discovery. Youngsters grapple with an uncomfortable state of mind while they are getting bored; they experiment and channelize their energies in their free time, which causes inner exploration and self-awareness.

Painters, artists, craftsman and thinkers become more creative during times when they are not sufficiently occupied. Since, they imagine a lot during boredom which leads to creation of so many wonderful objects of admiration.

Making the best use of bad bargain

Boredom is a desire for being desirous. It can be killed by being creative and facing the situation differently rather than running away from it! Being an active volunteer for causes like environment protection, animal rights, altruism, spirituality and nationalism can help getting out of boredom. Youth all over the world have taken up to various humanitarian causes, aligned themselves with NGOs (non-government organizations) and engaged their potential creatively.

Getting out of it!

Listening to music, reading, painting and playing are just some of the activities taken up by youngsters to get their minds engaged in what they love doing. When a young man does what he loves, he will never feel bored, and overcoming boredom due to a different activity will also be easy. He can just go deep into a cherished pursuit and relish its taste! Alternative ways of living, healing, meditation and therapies (only if required) cause rejuvenation of mood and spirit and takes the mind onto a different platform and even the state of trance!

In the words of Dalai Lama, “It is under the greatest adversity that there exists the greatest potential for doing good, both for oneself and others.

Tags: Boredom In Youth choose career options common phenomenon Dalai Lama Getting out of it! how creative people channelize their boring time Kaldan Doma Making the best use of bad bargain reasons to feel boredom why boredom happens youth 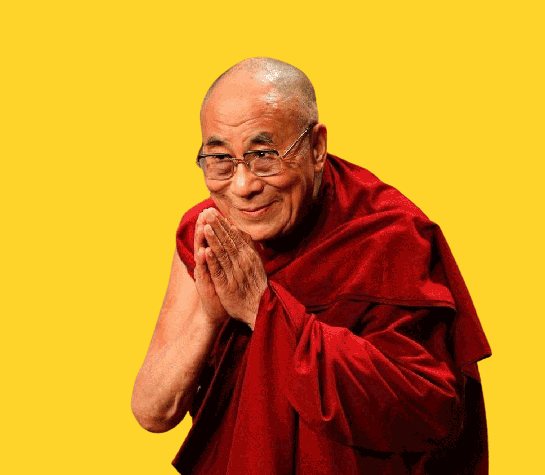 The Dalai Lama’s advice on COVID-19 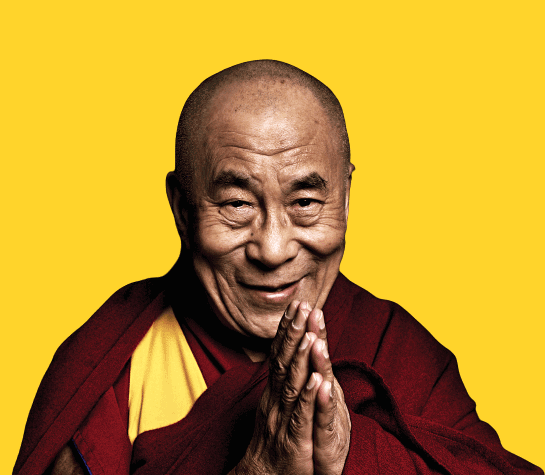 Dalai Lama advice to the youth 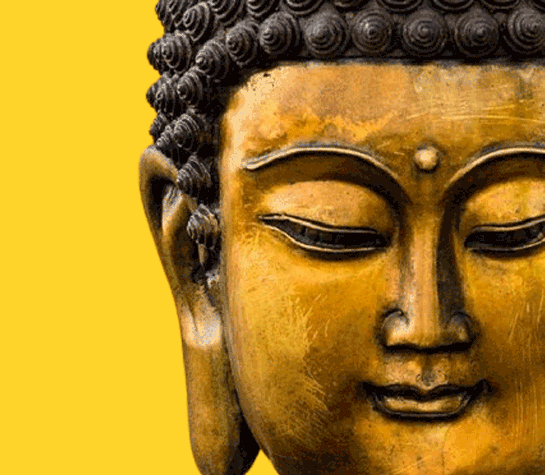 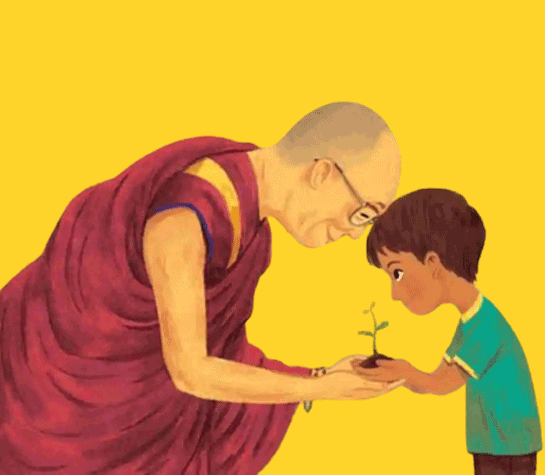 5 advice by Dalai Lama for all human beings